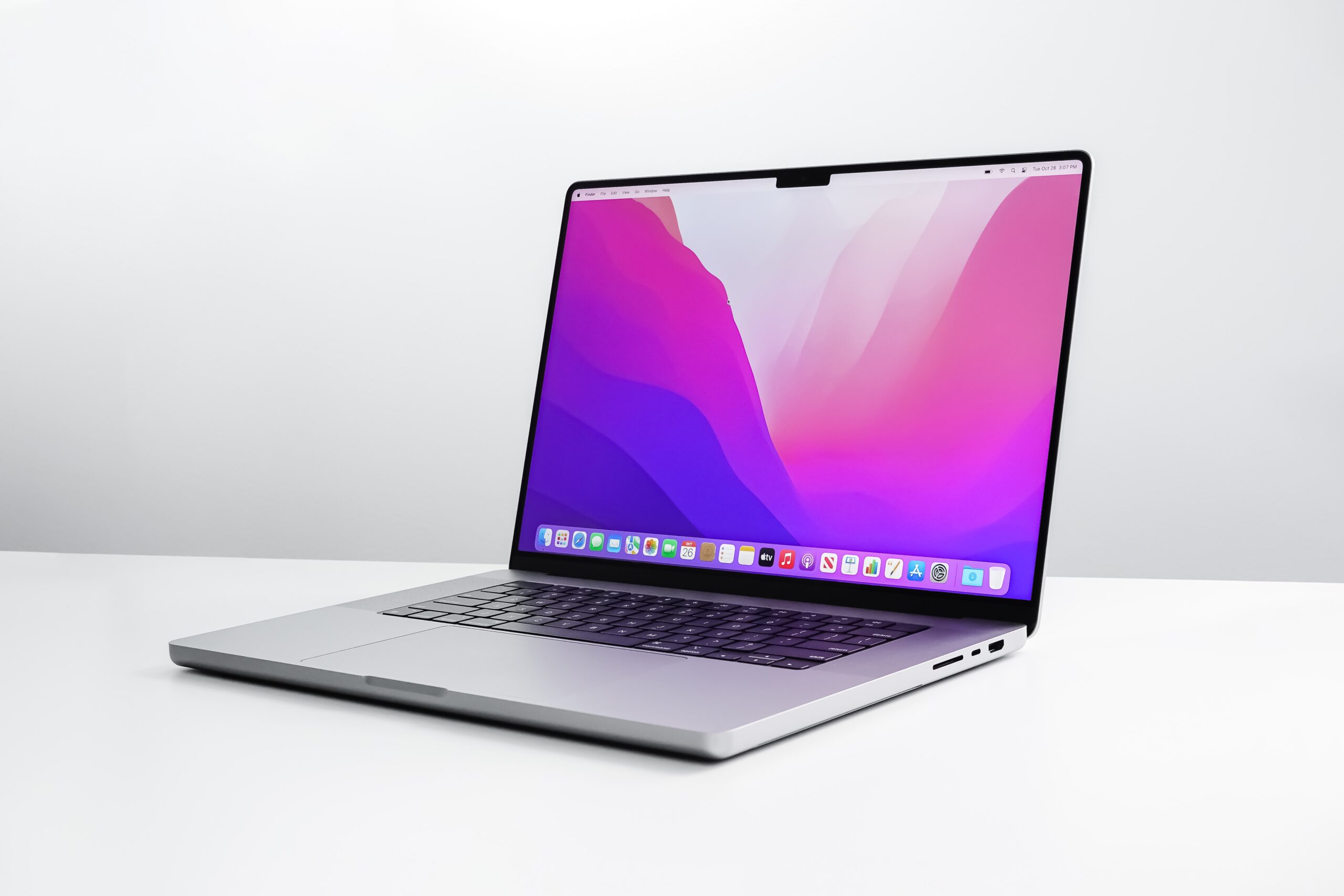 Basically, some Status bar icons, such as Apple’s battery indicator, can get hidden by the notch when menu bar items are extended. The author of this article concludes that there is no guidance to developers from Apple to solve the issue.

Not a Solution But a Way Around: Display Menu

The very flexible tool Display Menu shows a way around: just choose one of the standard Retina display resolutions. Display Menu, at least when choosing the paid option (in-App purchase for 1,99 €) offers three types of resolutions to which it can set your display.

I don’t know any other means to force the screen of the new MacBooks with a notch to be switched to specific Retina or non-Retina resolutions (avoiding the notch) from the system settings, built into macOS. Hence, my recommendation, go for Display Menu.